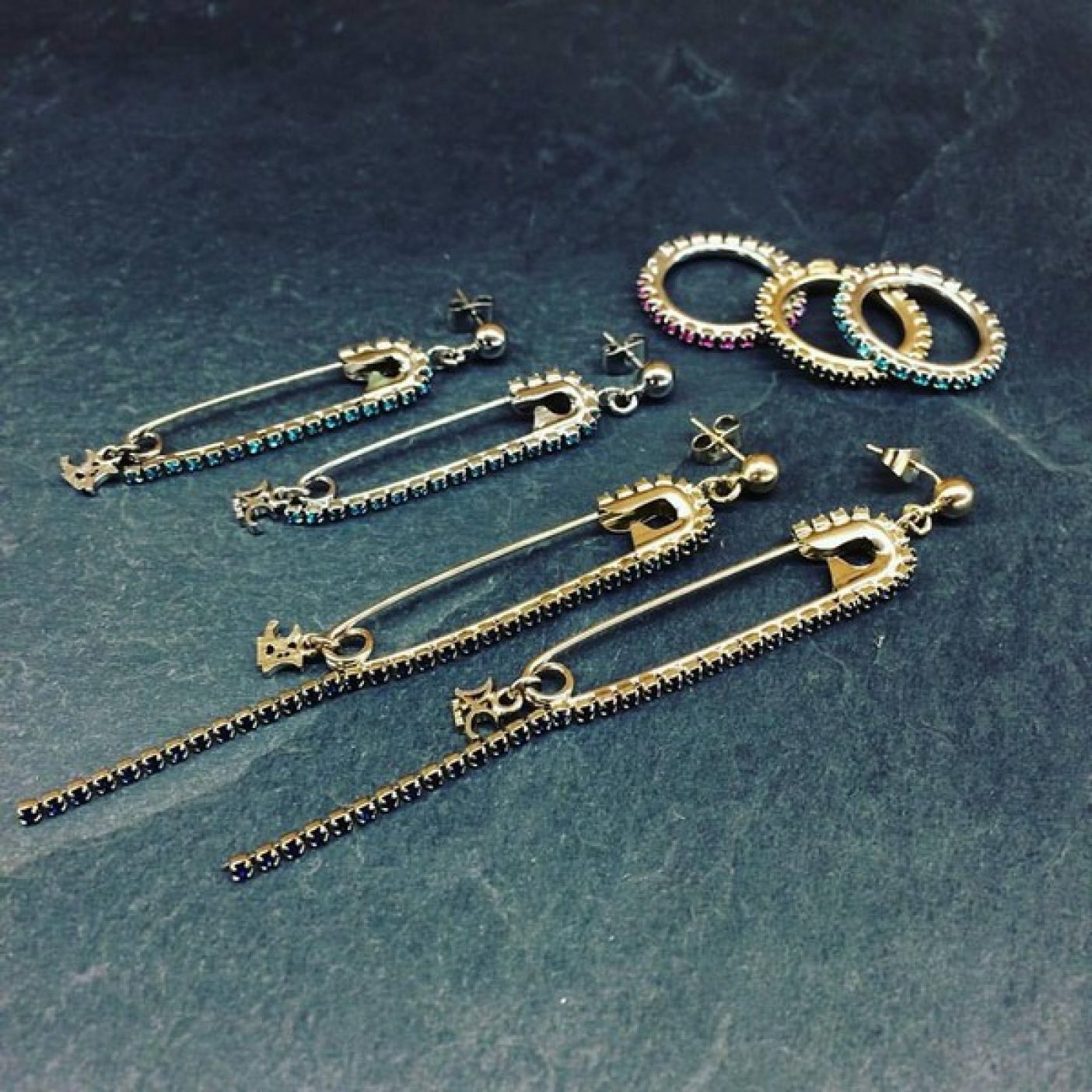 Delphine-Charlotte Parmentier isn’t new in the jewelry game. She has been designing collection ever since studying at Studio Berçot in Paris. Her longtime passion of designing fashion jewelry becomes reality after graduating in 1989, Moreover, she decided to follow the path of her grand-parents Raymond and Geneviève Parmentier. She developed her passion and imagination having spent her afternoons as a child in the atelier of her grandparents. Also, where they produced buttons and high fashion accessories. Surrounded by creativity and craft from the beginning it becomes inevitable that she becomes a designer herself. She always pursues the perfectionism of the craft. The infamous atelier has become the first place where she created and produced her debut collection for haute couture Maisons. It became a place for experimentation and craft. Also, where she learned the know-how of excellence and carved the path for her namesake brand Delphine-Charlotte Parmentier as designer. In 1993 her own brand is born,baring her name, and settles her workshop in Paris, in  the old atelier of her grandparents near the Grand Boulevards. To this day, Delphine-Charlotte creates unique and authentic styles which are both contemporary and timeless. Her works having been featured in countless fashion magazines and […]