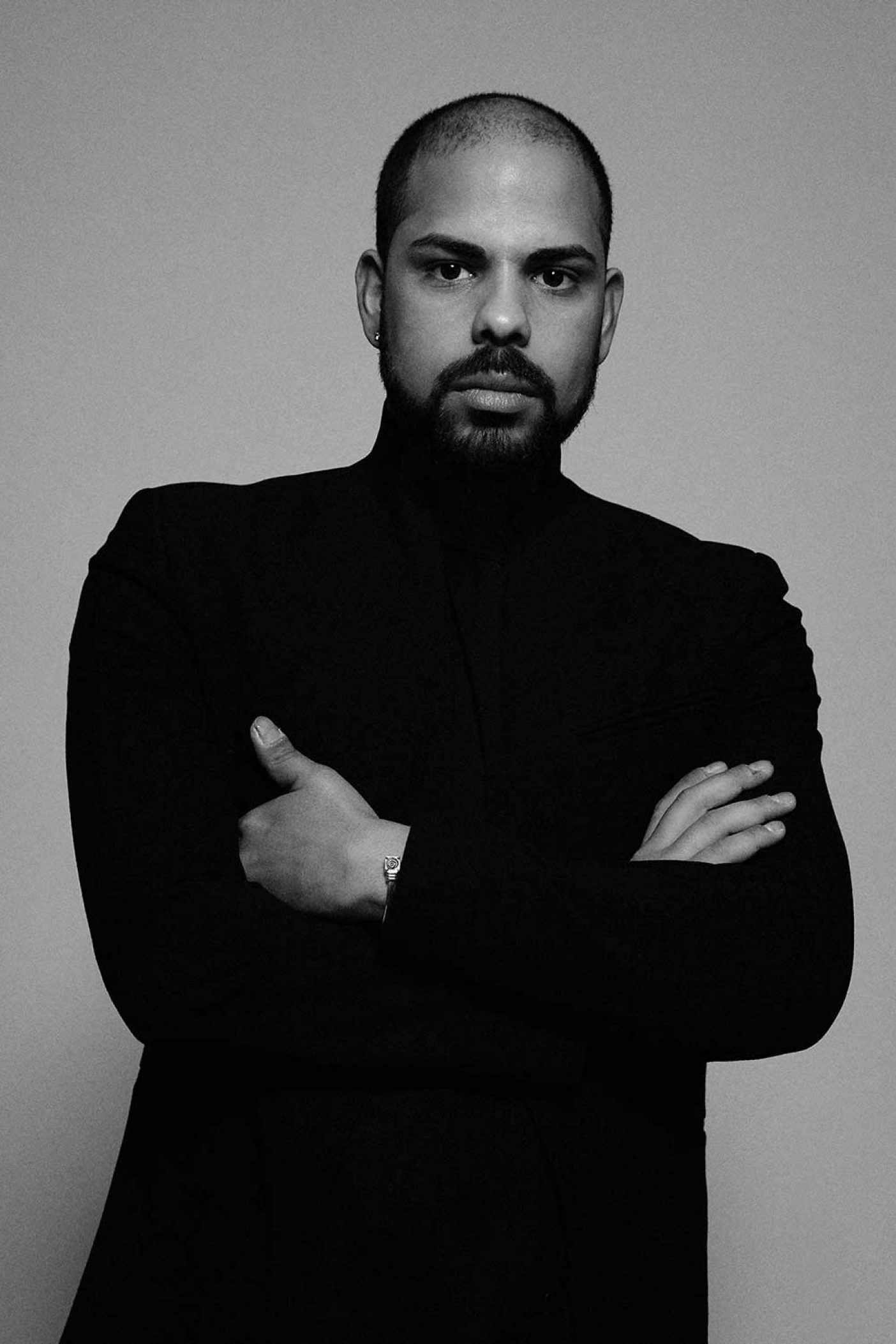 “Interprets fashion as an art form and a constant search for constant wonder.”

Dimitar Dradi born in Bulgaria on 10.01.1991 His concept of art reflects his determined character, curious and full of inventiveness and creativity. The designer considers Fashion as an art form and a constant search for constant wonder. These approaches translate into the sculpture dresses of the THE CROWN OF LOVE collection, made of paper and eco-leather with the art of origami. The large volumes are inspired by the African fetish. The same was already published in December 2015 on Yute Magazine. 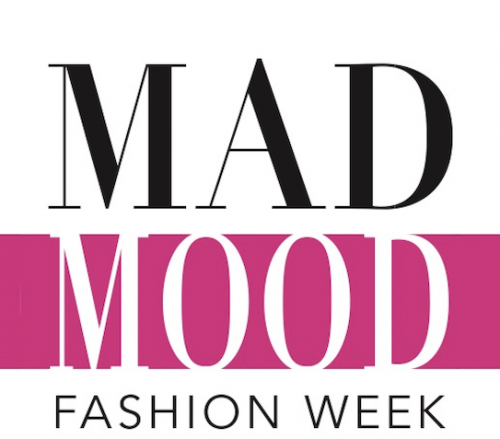 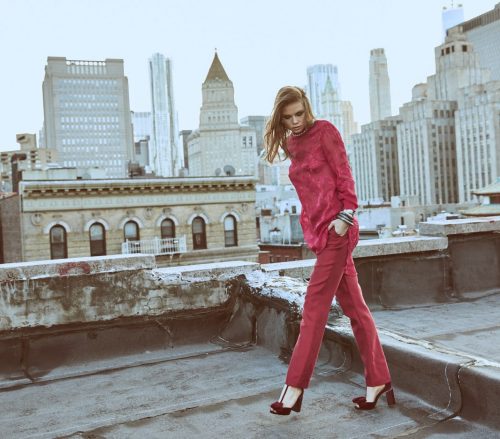 SILKNY by Michele Lee, the excellence of Chinese manufacturing 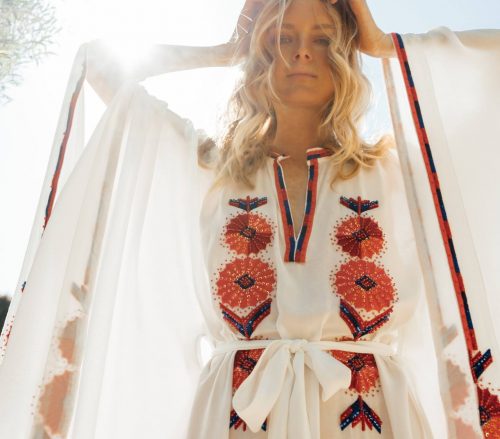