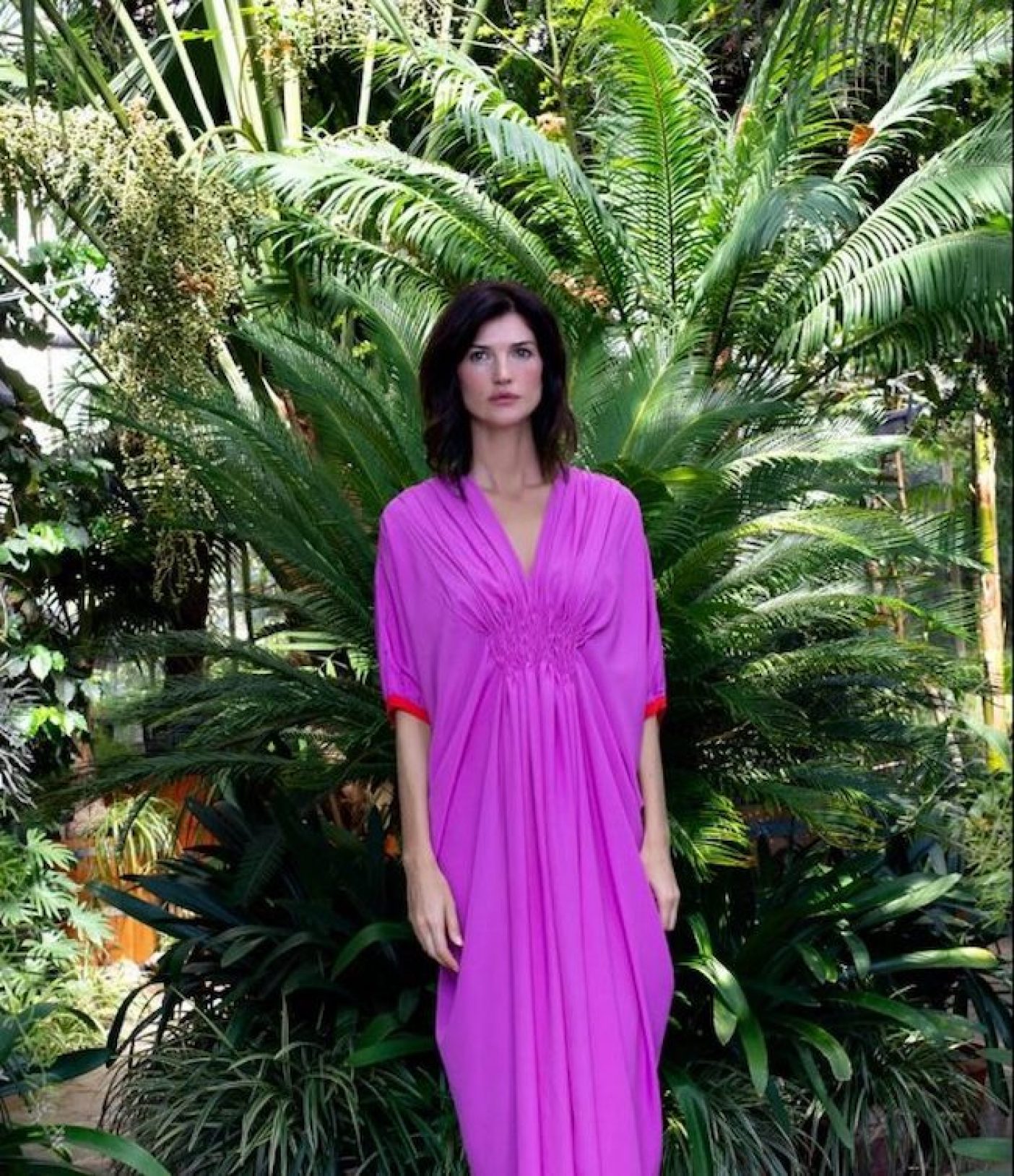 DIVISIONE PROTAGONISTA, What a woman wants!

DIVISIONE PROTAGONISTA, What a woman wants!

The true DNA of the brand is in the clear cuts, pure geometric shapes, basic colours and contemporary looks.Launching in 2013 Divisione Protagonista has emerged onto the luxury fashion scene and has caught the glistening eye of the female fashion world. The desires of what a woman wants to experience when wearing a garment has been thought about with each piece to produce collections that define a woman’s personality.

Since launching the designer Lina Brankova Taneva has explored the various subtle layers of a woman’s character and taking inspiration from the exquisite nature that has surrounded Lina throughout her life, she has designed layering monocromic pieces made with luxurious natural fabrics such as pure silk, cotton and very fine wool.

The Bulgarian born fashion designer embarked on her fashion career after having travelled the world as a model before graduating from university with a Journalism degree in 2002. Appearing in the likes of Bazaar, Elle and Cosmopolitan her styles have always resonated with avant-garde luxury fashion.

The fashion world had such a strong pull on Lina that after graduating university she created the contemporary award winning fashion brand ZRB Woman that became and still is prosperous in Bulgaria.In 2013 Lina established Divisione Protagonista – a contemporary fashion line with an emphasis on simple geometric cuts, neutral subtle colours and fine luxurious fabrics. Knowing the controversial nature of the modern woman Lina creates collections that encompass a perfect equilibrium between unobtrusive femininity and pure pragmatism. 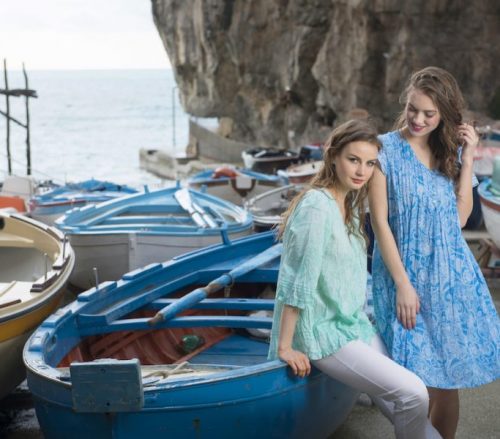 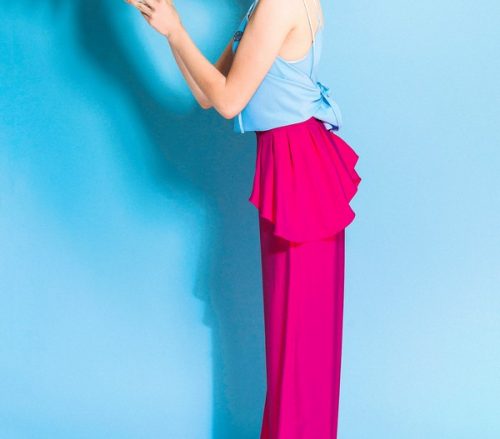 THE GINGHAM IS BACK FOR SPRING SUMMER 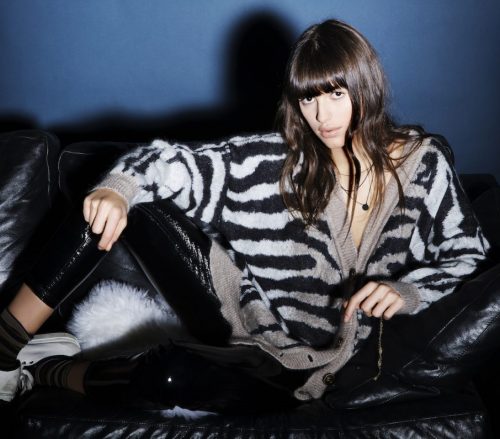 TOUTOUSE by Gold knit since 1955