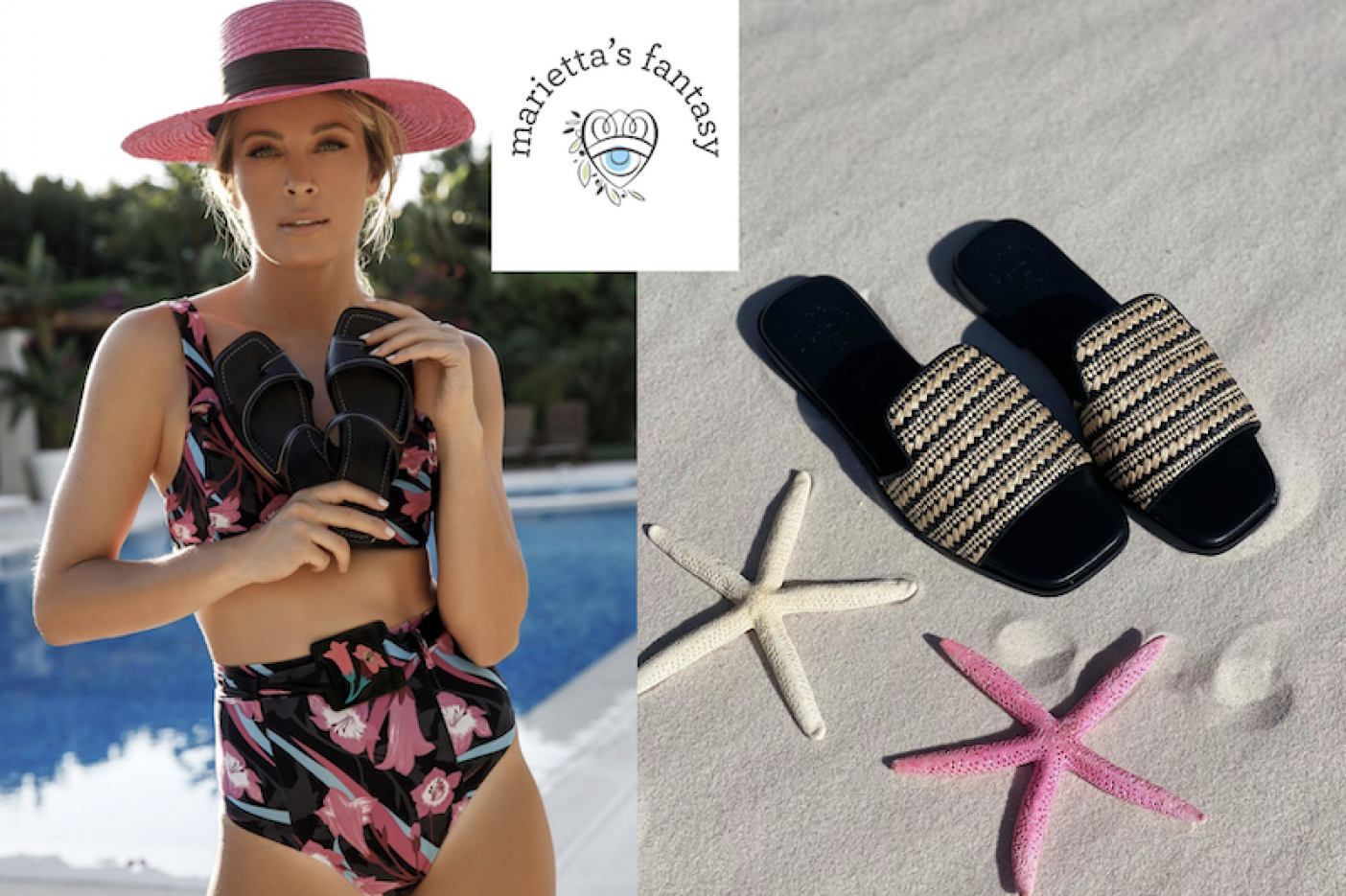 Ancient Greece was our inspiration, which was based on Ancient Greek times and the factors of the Greek civilization. Many have praised Greece for all the culture that has offered to the whole world. As a Greek woman I couldn’t have been inspired and not have trusted what our ancestors left us.

Taking a simple natural material such as leather and putting a lot of imagination we created a series of sandals representing ancient motifs and representations. The name given to each sandal are those based in ancient history and mythology. They come from people who in turn offered something in Greece there were important personalities in ancient times. Some of the names come from the mythology from which many foreigners have been inspired and read about from the helmet of Pericles until the armor of the warrior and from the archaic columns up to the threads of mythology lays the theme of our year’s series.

Are you new user? Register Here 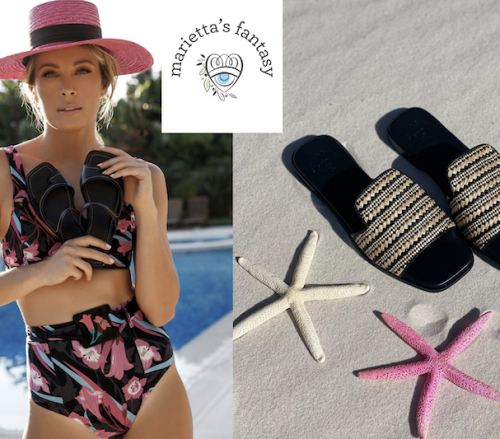 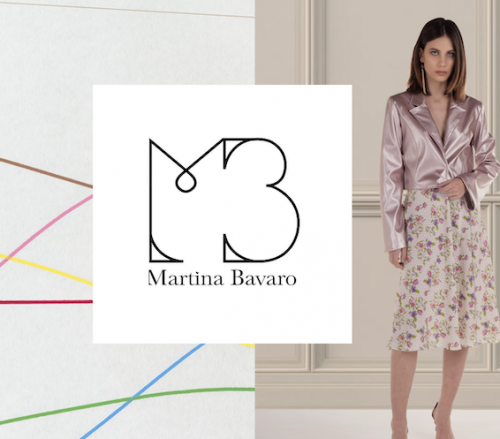 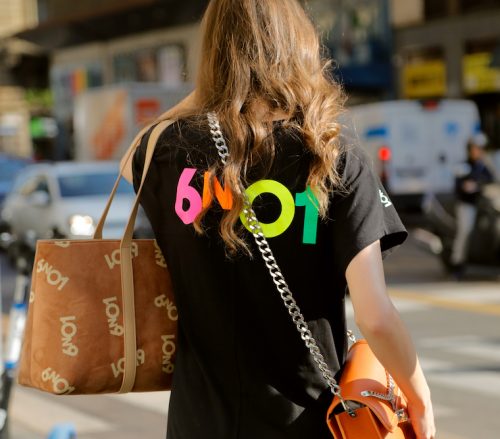